After the implementation of 7th pay commission to central government employees with effect from 1.1.2016, the calculation procedure of salary increment is made simple. The annual increment table has been designed for all pay levels in the new pay matrix table.

The date of the next increment rule is regulated by 10 of CCS (RP) Rules 2016 to all existing employees working in Central Government services. Very recently in November 2019, the Department of Expenditure issued a clarification order regarding the date of next increment will be 1st January or 1st July after promotion on 1st July.

The annual increment for government employees in India usually denotes a part of the salary hike in a year.

“Pay Hike (Pay Increment) is the most attractive word among employees working in Government Services”. Needless to say that the most powerful keyword among the Central government employees, because a pay hike once in a year consolidated according to their basic pay. It is also a consolation even they are not getting promotion for years.

Government employees are getting two types of increments, one annual increment and another one is promotional increment.

Easy all languages voice typing app allows you to type and save text by your voice in all languages of the world. With the amazing feature of this free app, you can convert any English or other language audio or speech into text. You can also save this text as speech note entry in the saved section of this app.. 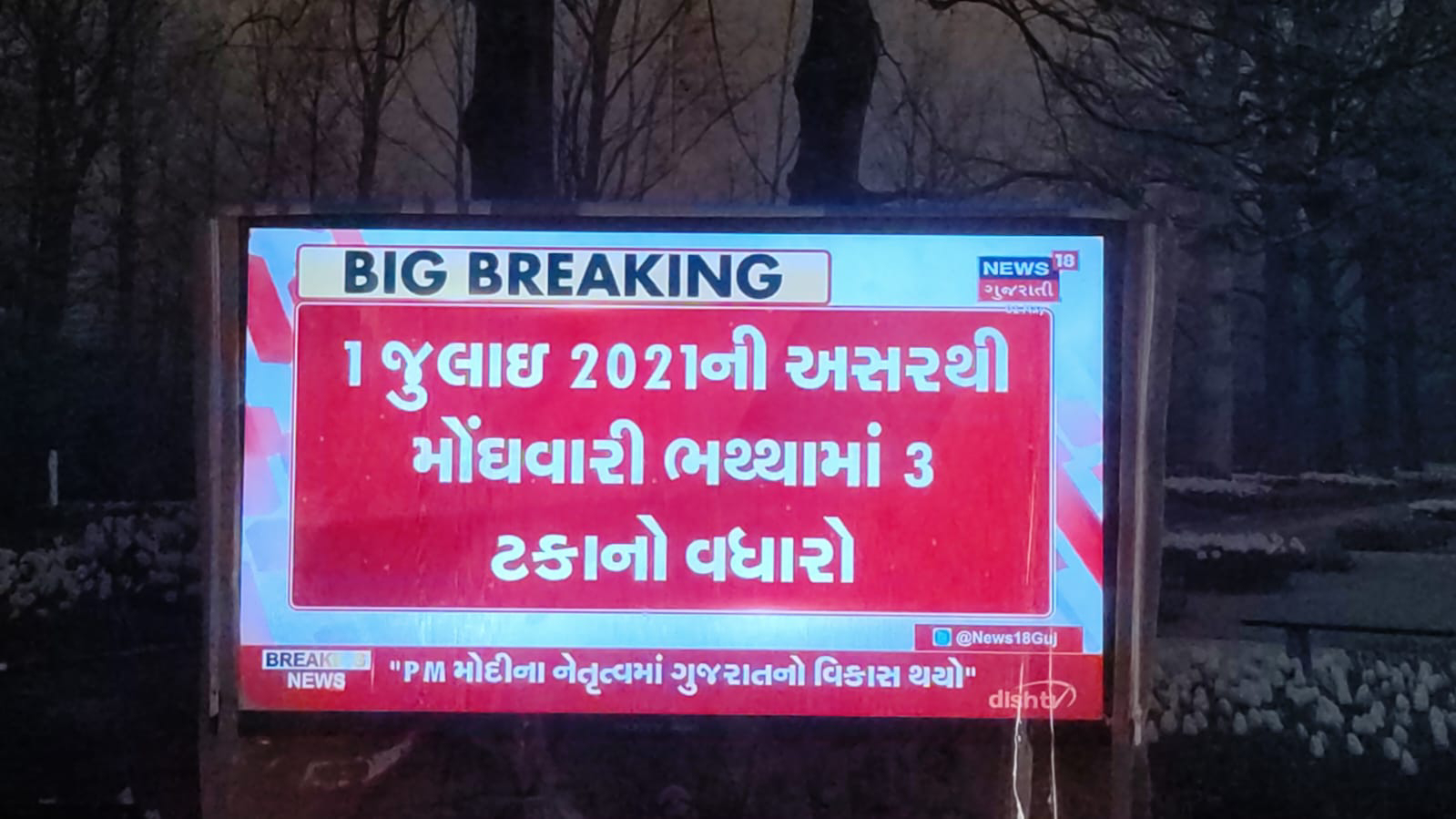 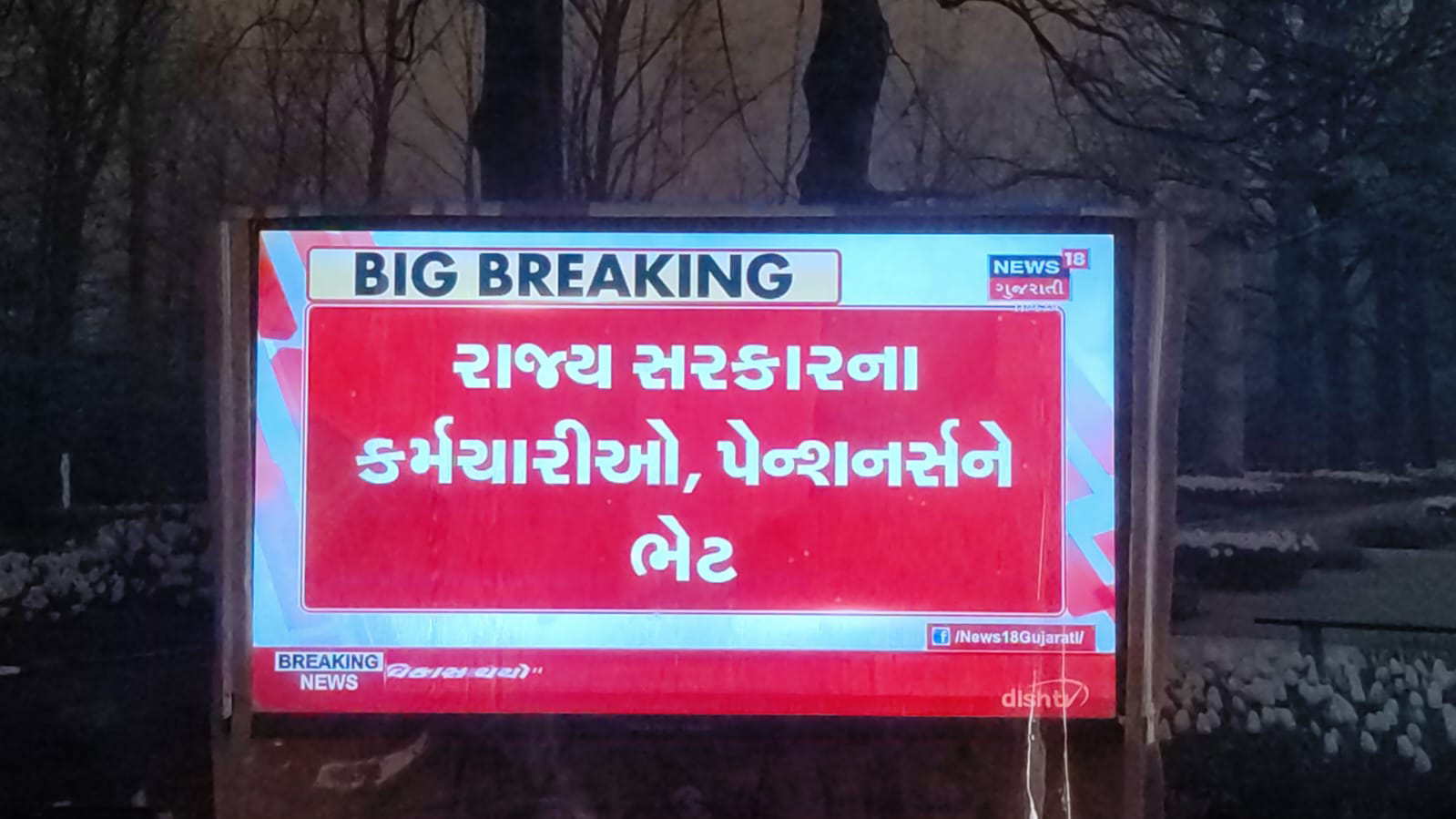 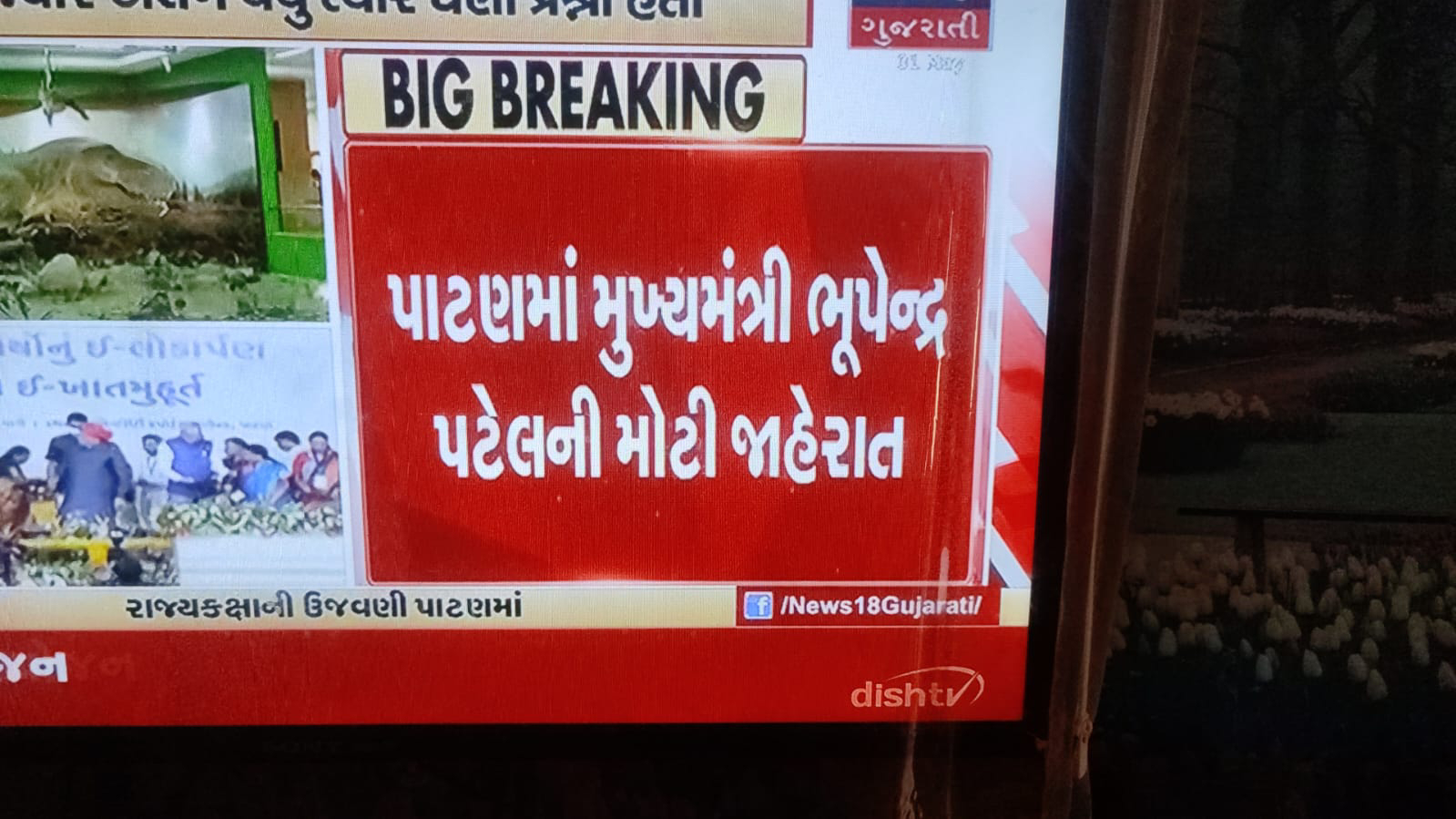 PROMOTIONAL INCREMENT: While fixation of pay on promotion or MACP, there will be an increment. That is called promotional increment.

7th CPC recommended two dates (1st January and 1st July of every year) for granting increment to all CG Employees with effect from 1.1.2016. Provided that an employee shall be entitled to only one annual increment either on 1st January or 1st July depending on the date of his appointment, promotion or grant of financial upgradation.

Illustration: An employee in the Basic Pay of 32300 in Level 4 will move vertically down the same Level in the cells and on grant of increment, his basic pay will be 33300. Annual increment is granted to all Central Govt employees including Railways equal to 3 per cent of basic salary every year on 1st January or 1st July. There is no separate calculation method or formula for annual increment in 7th CPC for Central Government employees. The pay matrix table itself has designed with increment hierarchy for all pay levels. Click to view the pay increment chart as per 7th CPC for pay level 1 to level 18.